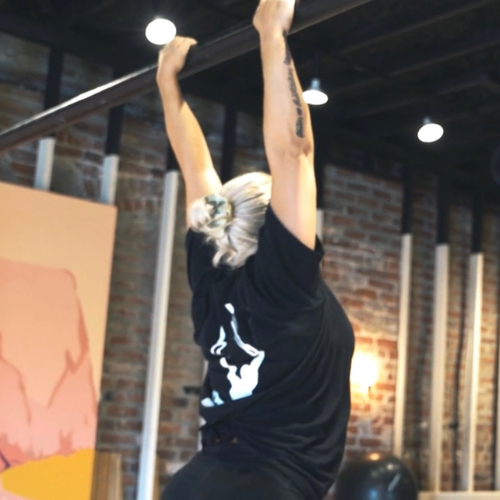 For those who have a curiosity about gymnastics skills as an adult but want to start learning with a slow controlled method, this class is for you!

In GF, we will discover the fundamental pushing and pulling movements + handstand progressions with control as the training intent. This is because gymnastics at its core is a practice of mastering movements by displaying levels of body control, no matter the skill level. This one hour class places this as an emphasis through the “time under tension” training method. This means you will not only become incredibly strong in the upper body and core (and hello fun new skills) but you will also be safely progressed from any starting point. Beginners welcome!

Wear comfortable clothing for inverting or moving into straddle positions. Bring a water bottle and be prepared to work barefoot.

Lindsey originally grew up in Toronto, Canada. She competed in gymnastics at the national level, both providence and nationwide. After retiring from gymnastics, she competed in competitive national cheerleading, winning both national and world titles.

After moving to the US at the end of 2015, Lindsey decided to join CrossFit and quickly developed a passion for the sport and the community.

Lindsey has a BA in psychology, post-graduate diploma in Behavioral Science, a M.Sc in Forensics Psychology and a Post-Baccalaureate in Clinical Psychology.

She is a full time CrossFit coach at Deep River Fit in Memphis and owns LindseyPGymnastics – a company that specializes in crossfit gymnastics, kids/teens crossfit and travel seminars. 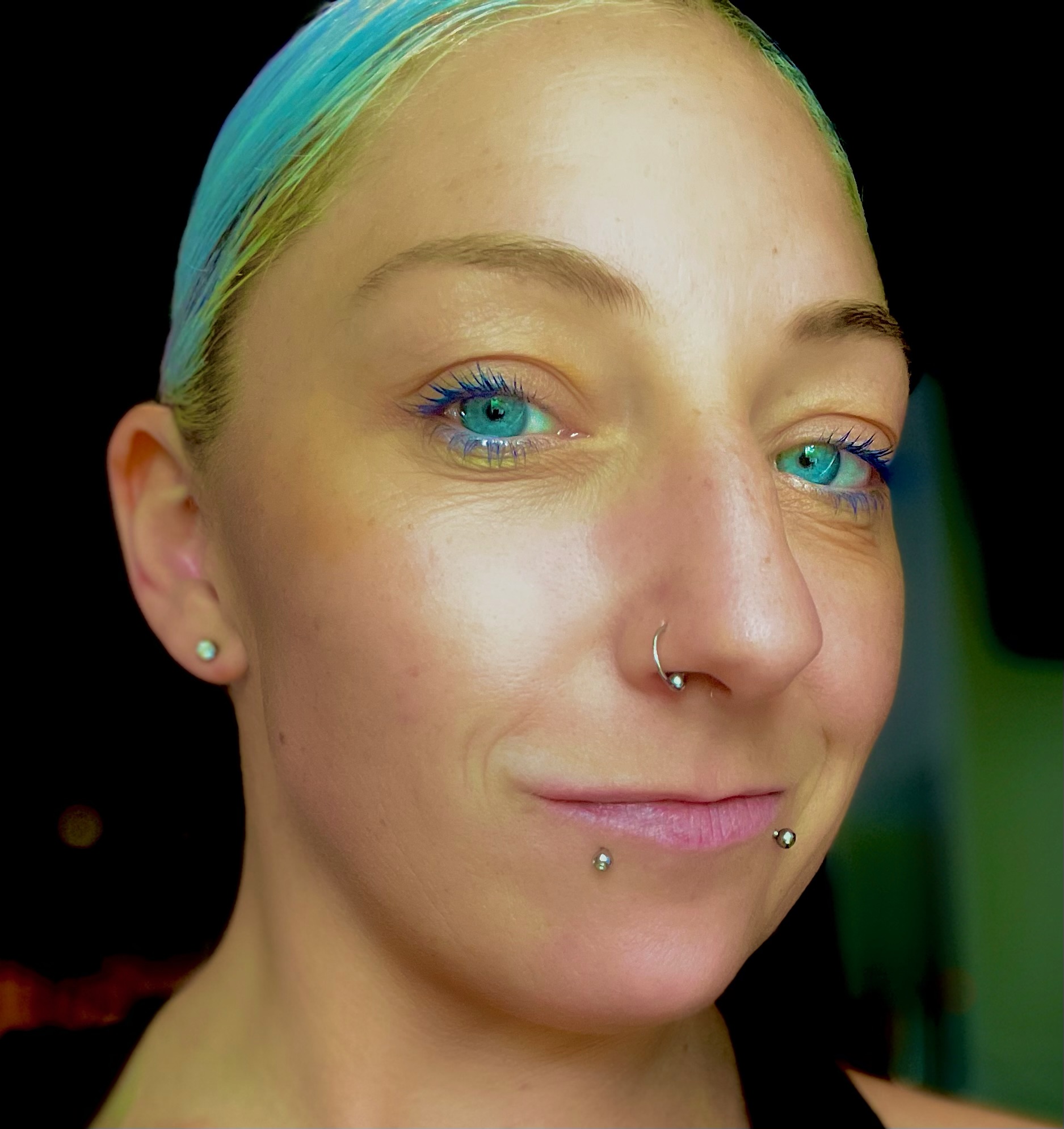 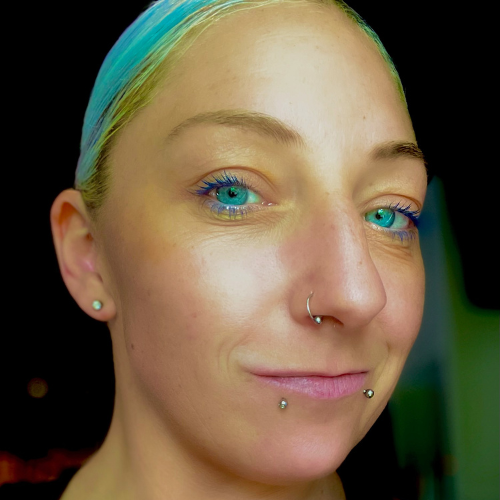